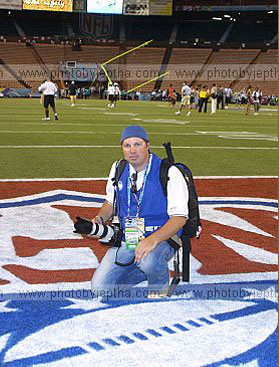 Jeptha Eddy, Jr. is one of Hawaii's foremost Photographers, having been honing his art for the past 30 years. His unique style, professionalism and his commitment to flawless work, has established him as one of the state's most sought after photographers.

From fashion pieces, professional headshots for dignitaries, modeling composites to commercial print work, Jeptha has been capturing products and the beauty of the Hawaiian Islands through the click of his camera.